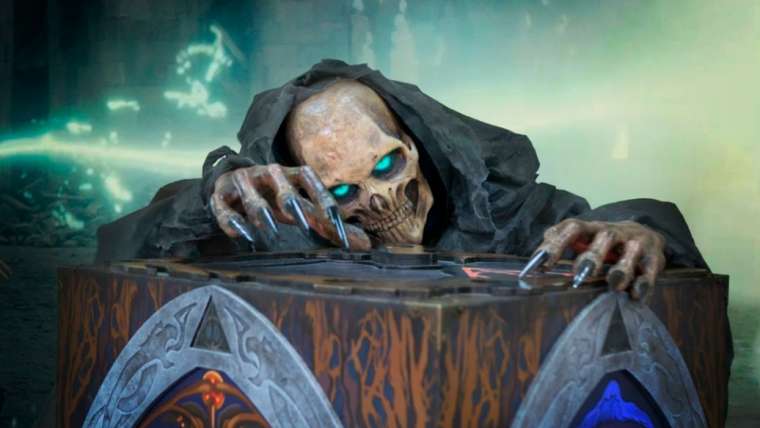 THE CUBE…Come be the first to experience a new way to play an escape room.

Death has been walking around the world for many centuries. In the entire history of the universe, no one could outwit it, let alone avoid it. Death was known as a generous giver, but its gifts did not bring benefit to anyone. To this day, all around the world, there are legends of the three great gifts of Death. The elder wand — the most powerful wand in the world, brought the lives of greedy and proud hunters of fame and recognition, into the clutches of Death. The Resurrection Stone allowed Death to take the lives of weak, faint-hearted sufferers who were unable to survive the loss of life. And, the Invisibility Cloak which brought as much harm to people, as it did to Death.

Not so long ago, the unthinkable happened. The three gifts were stolen from Death’s lair, and this infuriated it. Now it is looking for any mortal who can help it to search for the gifts, as well as the thief who dared to trespass on Death’s territory.

Do you dare to embark on this quest to find all three Deadly Hallows? 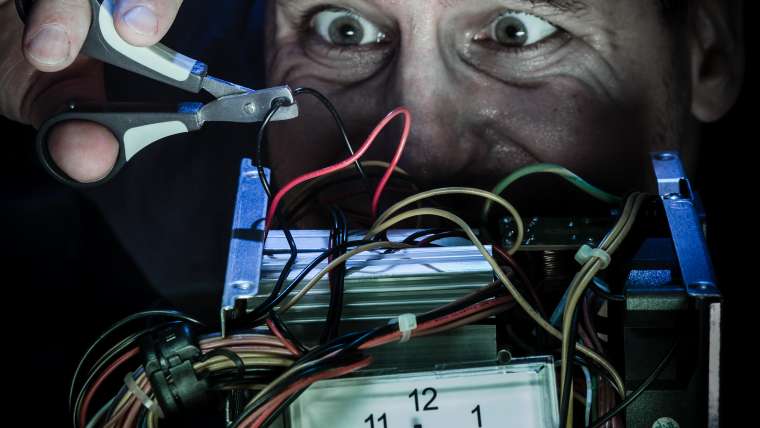 Have you ever walked alone and felt someone watching you? Well, especially being known as Mr. Blasini’s daughter. One of the riches men in the country. Abigail Blasini-Redford has been watched, followed and now TAKEN!

We have found the Ransom video with the kidnappers demands. Abigail is still alive and can be traded for $50,000.00 Cash if found.

Mr. Blasini has hired you his top detectives to trace her steps and pay the Ransom for the release of his beloved daughter before the allotted time is up

YOU MUST NOT FAIL OR NOT ONLY IS HER LIFE, BUT YOUR VERY OWN WILL BE IN DANGER! 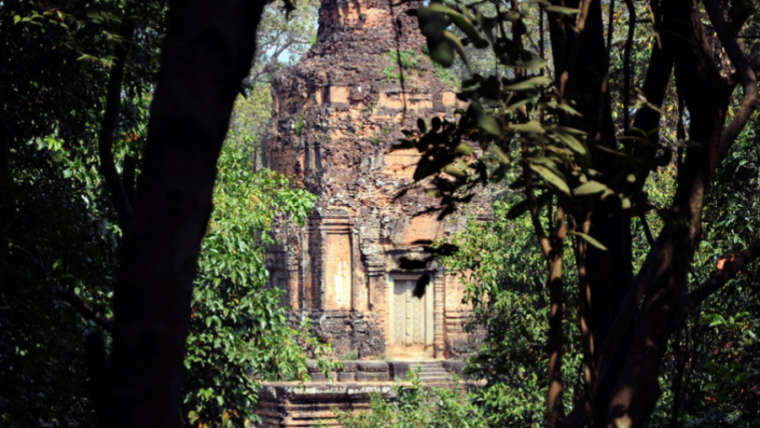 The Lost Temple – “The Search for Annalise Rockhound”

Blasini’s Diamond and Mining Services, Inc. has sent their most valuable researcher Professor Annalise Rockhound on a mission to the jungle to find a legendary “miracle stone”. It is believed that this stone could cure any illness by its mere possession alone.

Annalise has been keeping in satellite connection and reported finding a hidden temple that she believes may hold this very stone. Unfortunately, there has been radio silence now for 5 days.

Mr. Blasini is worried and has sent you, his expert trackers, to not only find this magical stone but also find and recover his beloved Annalise Rockhound. Can you accomplish this assignment and return before the same fate happens to your team? 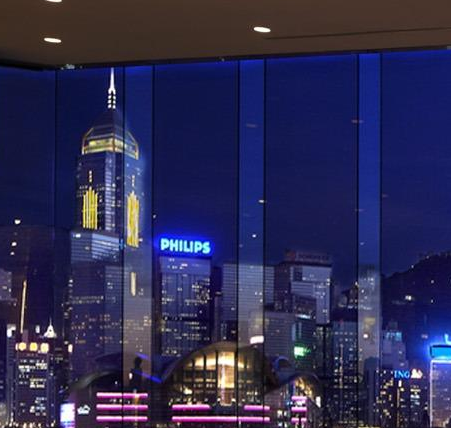 The Yakuza is the wealthiest and very sophisticated criminal organization in Japan.

Mr. Blasini is at the top of the mafia-like criminal organization. He is well known to be the owner of “Blasini’s Diamond and Mining Services, Inc.” the wealthiest black market diamond companies.

Mr. Blasini’s trackers and researchers are believed to have found what is called “The Heart of the World” It is the largest, most perfect diamond ever uncovered. Rumor has it he keeps this ill-gotten gem at the Harukas Skyscraper on the 59th floor of his office, and is under heavy surveillance.

You have been hired to steal this diamond by a rival organization. You have roughly an hour until Mr. Blasini and his arm guards return. Good Luck!

Well this is terrifying! The last thing you remember is attending the fancy cocktail party Mr. Blasini was hosting at his residence. You and your friends were having a great time (maybe TOO good of a time) when Thomas, Mr. Blasini’s employee, offers a tour of the luxurious mansion. After a short journey down a remote staircase you feel a sharp blow to the back of your head and then darkness. An uncertain amount of time has passed when you awaken in a makeshift cage and can still hear the muffled party continuing above. There’s blood everywhere! What is this place? What’s happening here? Where is Thomas?