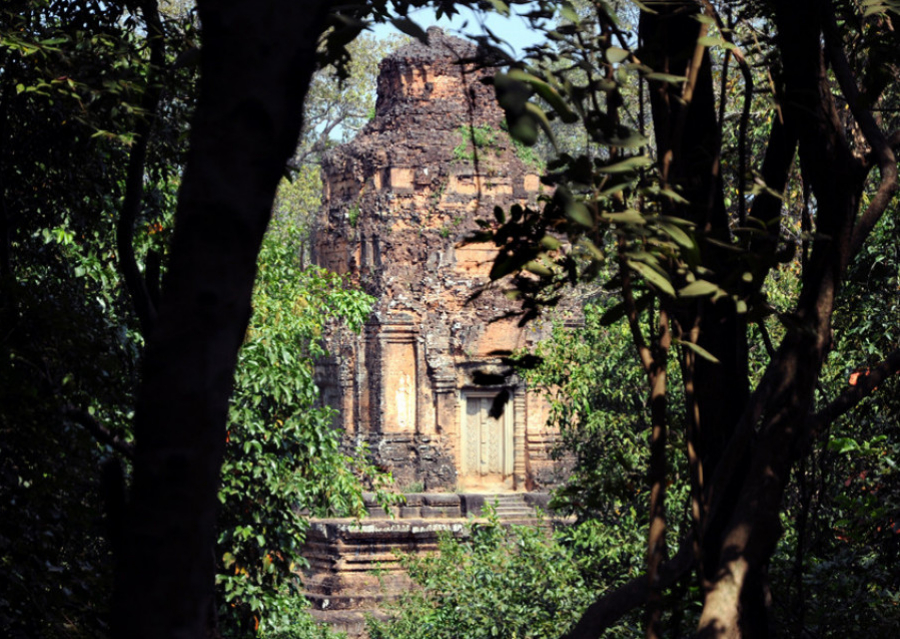 Last week we received a letter from Professor Annalise Naess claiming she found a temple belonging to Alexander III of Macedon, more commonly known as Alexander the Great. Based on her findings she believes it is his lost trove of treasures from when he conquered the known world. You and your team need to go and help her any way you can and hurry! There is a nearby volcano ready to explode! You have about an hour until the eruption reaches the temple and destroys any secrets it holds!