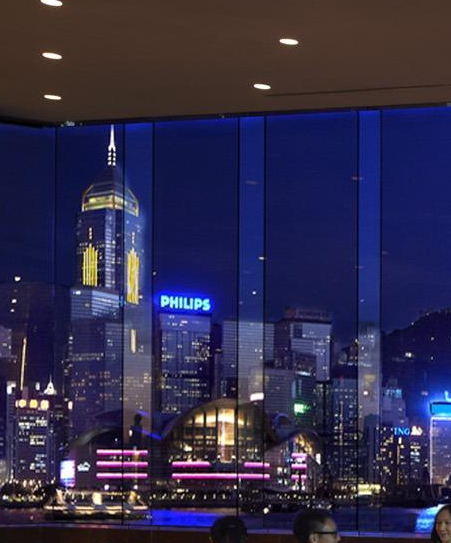 The Yakuza is the wealthiest and very sophisticated criminal organization in Japan.

Mr. Blasini is at the top of the mafia-like criminal organization. He is well known to be the owner of “Blasini’s Diamond and Mining Services, Inc.” the wealthiest black market diamond companies.

Mr. Blasini’s trackers and researchers are believed to have found what is called “The Heart of the World” It is the largest, most perfect diamond ever uncovered. Rumor has it he keeps this ill-gotten gem at the Harukas Skyscraper on the 59th floor of his office, and is under heavy surveillance.

You have been hired to steal this diamond by a rival organization. You have roughly an hour until Mr. Blasini and his arm guards return. Good Luck!